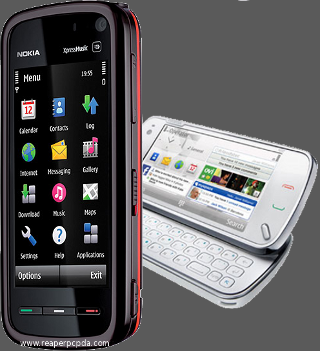 The North America release of Nokia’s first touch screen phone, the 5800 MusicXpress has been marred by major issues.

Initially it seemed as though the launch of the phone went without a hitch, but very quickly issues started to surface with this high profile handset. Most customers who purchased the unit had issues with using 3G on the device. This resulted in numerous returns and then the device being pulled from store shelves. It has even been reported that Nokia customers who try to purchase a unit now will get a European revision of the phone.
Given that Nokia's upcoming flagship phone, the N97, will likely share parts with the Nokia 5800 XpressMusic, will this affect the N97 as well?
Hopefully Nokia will change what they need to change in the N97 before its release. Having your new flagship phone release with major functionality issues does not look good for the rest of the product line up, especially in a market where Nokia is not widely known for their high-end mobile phones.